Sarajevo Sky by Night at Igman 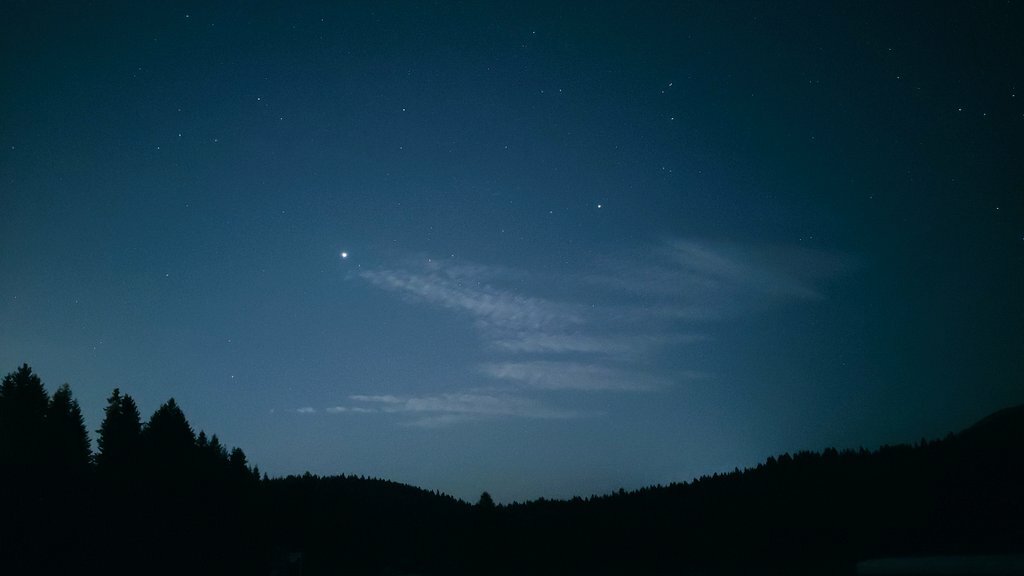 I never knew that the sky cold be this interesting. Taking those photos with a phone camera was quite a play but the end result is not that bad :). Check it out. 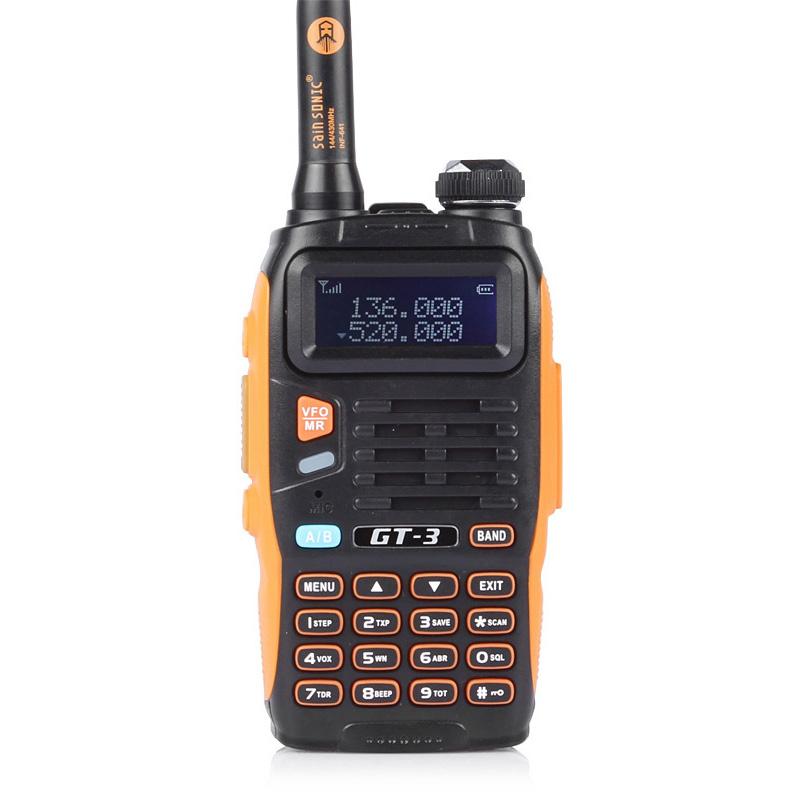 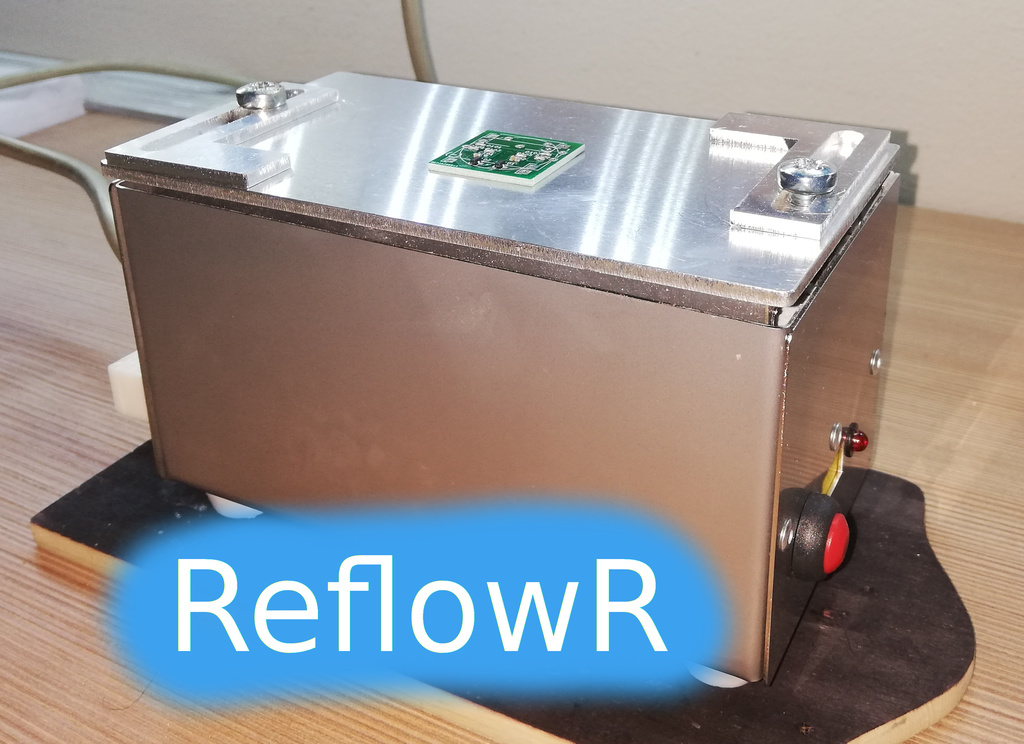 After 2 months wait, one lost package and another one shipped with DHL (which btw. arrived from South Africa to Bosnia in less than 46 hours in my hands), i finaly got RefloR, cool little “hotplate” style soldering tool.

First impression and first few boards i did only for test, went great. At first i was underrating it because it’s essentially just controlled temperature “hotplate”. However, this one worked so great and i don’t remember spending 1 second looking in instruction manual or scratching my head and asking “what should i now”. It was very natural process. Plug the power, open app, connect to ESP and choose a profile. Very intuitive and simple.

However, i noticed that in my case the plate is not following the profile accurately, it was rather “approximately”. But then again, it worked.

First test was the “test SMD soldering kit” that comes with the RefloR so after initial success, i placed 5 small 555/4017 led chaser kits that covered probably around 40% of total re-flowing area.

Here are some pics 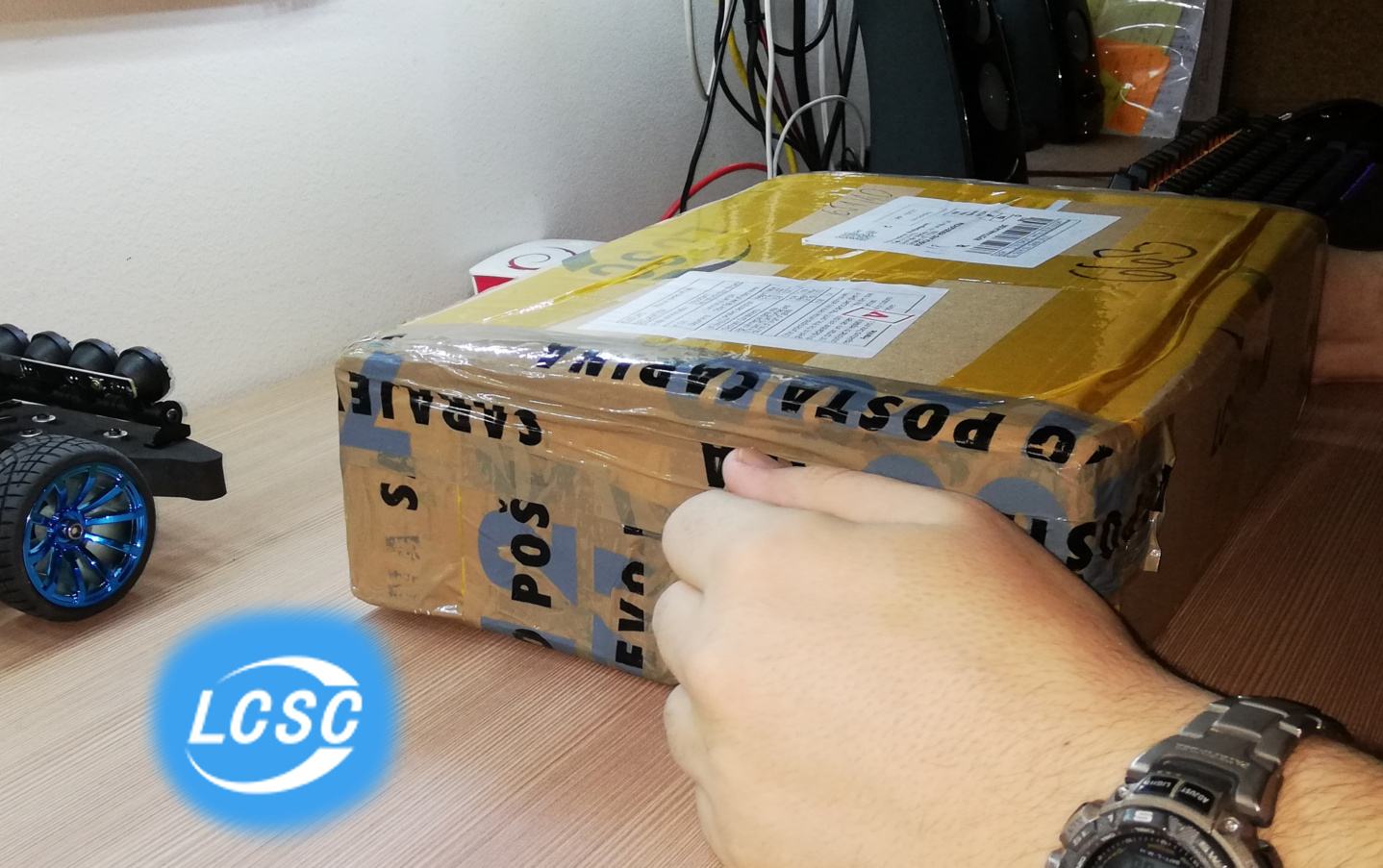 For quite some time i have been looking for good parts supplier. DigiKey, Mouser, RS, Farnell, TI etc. All those companies don’t optimize shipping for Bosnia so it’s 120EUR per package, what ever i order.

Above all, they are usually expensive and i wasn’t able to find most of what i was looking for. Maybe because lately i picked some parts that are usually available in China and those companies don’t offer them or have same parts but 3-4 times more expensive.

Asking around, some guys suggested www.lcsc.com, www.arrow.com and www.tme.eu. Checking what they offer and shipping options for Bosnia, it looks like i have great alternative for those bit fancy popular suppliers.

First “test” order i made was from www.lcsc.com and i’m very pleased with what i have got.

So, here is one fast box opening clip + some pics in “READ MORE” :)

Perhaps, one of the most exciting things that are quite easy to experience is scuba diving. It’s not so physically demanding and most of the people can do it. Although the easies way is to simply find some diving center and pay for a fun dive, i strongly recomend to take a full training for several days (Preferably PADi Advanced Open water Diver AOWD because the most exciting dives are usually those deep dives) and most important of all, pick the best ranked diving center with the best diving spots you can find.
Some diving centers don’t have that great diving sights so the dives are not as much fun as it can be.
I have been diving for a few years now and i hope i do it until the rest of my life.

Especially great fun is night dives. Sea life is best seen than and there is additional adrenalin rush since everything is so dark.

Here is some pics i made lately, all from Adriatic sea and mostly Dubrovnik, Vis, Komiža. p.s. I strongly suggest visiting Vis, Croatia. And, i don’t think it requires explanation why, it’s simplye AMAZING 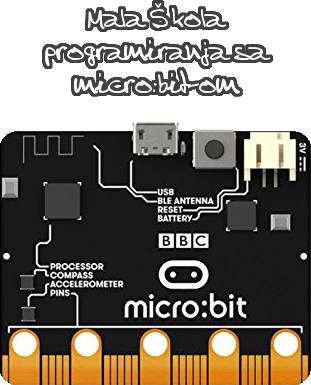